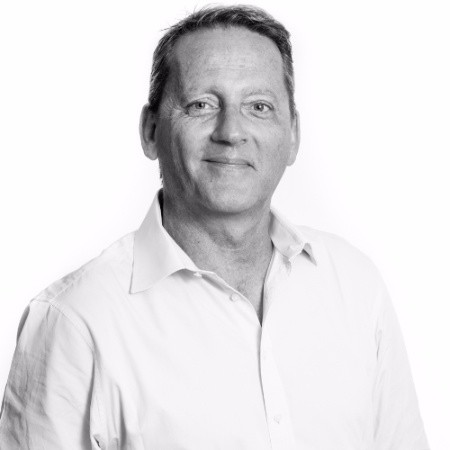 Ian is Global CEO of the Grace Blue Partnership, driving the strategy and growth of the business.

After graduating with a degree in Business Studies from Kingston University, Ian began his career in communications at leading below-the-line agency IMP.  In 1993, he moved to HHCL and Partners, rising to Managing Director before leaving the agency in 2002 to found VCCP alongside his three partners, Charles Vallance, Adrian Coleman and Rooney Carruthers.

When VCCP was acquired by Chime Communications in 2005,  Ian moved to a head office role working across the advertising, PR and sports marketing divisions. Amongst his other responsibilities, he founded Chime Ventures – backing start-ups across the communications and technology spectrum. In 2013, Ian was asked to be President of the IPA, a role he held until 2015.

Ian joined the Grace Blue Partnership in 2015.  He lives in South London with his wife, Virginia, and their three children Lily, Fynn and Edie.