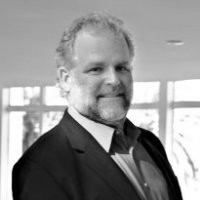 Jim is a serial entrepreneur, software CEO and expert in executive search. JJ Founded JJA Venture Search in 2007 the latest of five executive search firms that he has formed.

JJ was named 1999’s Software CEO of the Year by the Technology Council of Southern California and three times to the Top 25 People in High Technology by the Los Angeles Business Journal. Jim has been an active Big Brother since 1992 and is a longstanding member of the Board of the Boys & Girls Clubs of Santa Monica.

JJ holds a BA in Political Science and Spanish from the University of Illinois at Champaign/Urbana and also attended Spain’s Universitat de Barcelona.