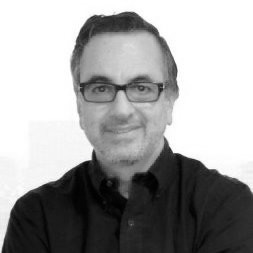 Steve is a media agency veteran, entrepreneur and passionate about helping startups.