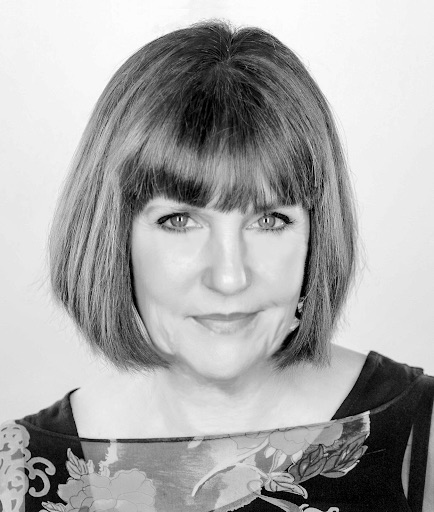 In April 2009, Wenda Harris Millard is Vice Chairman of MediaLink, a leading strategic advisory and business development firm that provides critical counsel and direction to the media, advertising and entertainment industries and to companies and investors that interact with those sectors.

Prior to joining MediaLink, Ms. Millard was Co-CEO and President, Media for Martha Stewart Living Omnimedia, Inc.  She joined MSLO in July 2007 after serving for three years on its Board of Directors.  Ms. Millard oversaw MSLO’s media businesses — publishing, internet and broadcasting.  She was the driving force behind creating cross-platform programs for marketers in TV, digital, magazines and radio.

Before MSLO, Ms. Millard was Chief Sales Officer at Yahoo! where she led the team that drove revenue from $700 million to over $6 billion in six years and was consistently credited as the number one sales organization in the media industry.  On an industry-wide level her work at Yahoo! established brand advertising on the web.  Prior to Yahoo!, Ms. Millard was Chief Internet Officer at Ziff Davis Media and President of Ziff Davis Internet. She was a founding member of the executive team at DoubleClick, where she served as Executive Vice President responsible for overseeing the operations of DoubleClick Media. She also served as President and Group Publisher of SRDS, Senior Vice President and Publisher of Family Circle and Executive Vice President/Group Publisher of Adweek, Mediaweek and Brandweek magazines.

In 2015, Ms. Millard was named a MAKER in AOL’s Makers: Women Who Make America series created by Gloria Steinem and Emmy Award-winning documentary filmmaker Dyllan McGee (www.makers.com/wenda-harris-millard-0). Millard has received numerous industry awards including being named by Ad Age in 2012 one of the “100 Most Influential Women in Advertising in the Last 100 Years”; the 2011 Oracle Award from Springboard; the 2009 ad:tech Lifetime Achievement Award; the 2007 John A. Reisenbach Award for Distinguished Citizenship; the 2006 “Advertising Person of the Year” AAF Silver Medal Award and the 2005 Matrix Award for “Women Who Change the World”.  Advertising Age acknowledged her as a “Digital Media Master”, one of the 20 most influential executives in interactive media.  She was the subject of a profile by Tom Brokaw as part of NBC’s “Women to Watch” series.  In April 2021, she will be inducted into the Advertising Hall of Fame, the industry’s highest honor.

She served two terms as a Trustee of Trinity College in Hartford. She holds a BA from Trinity and an MBA from Harvard University.