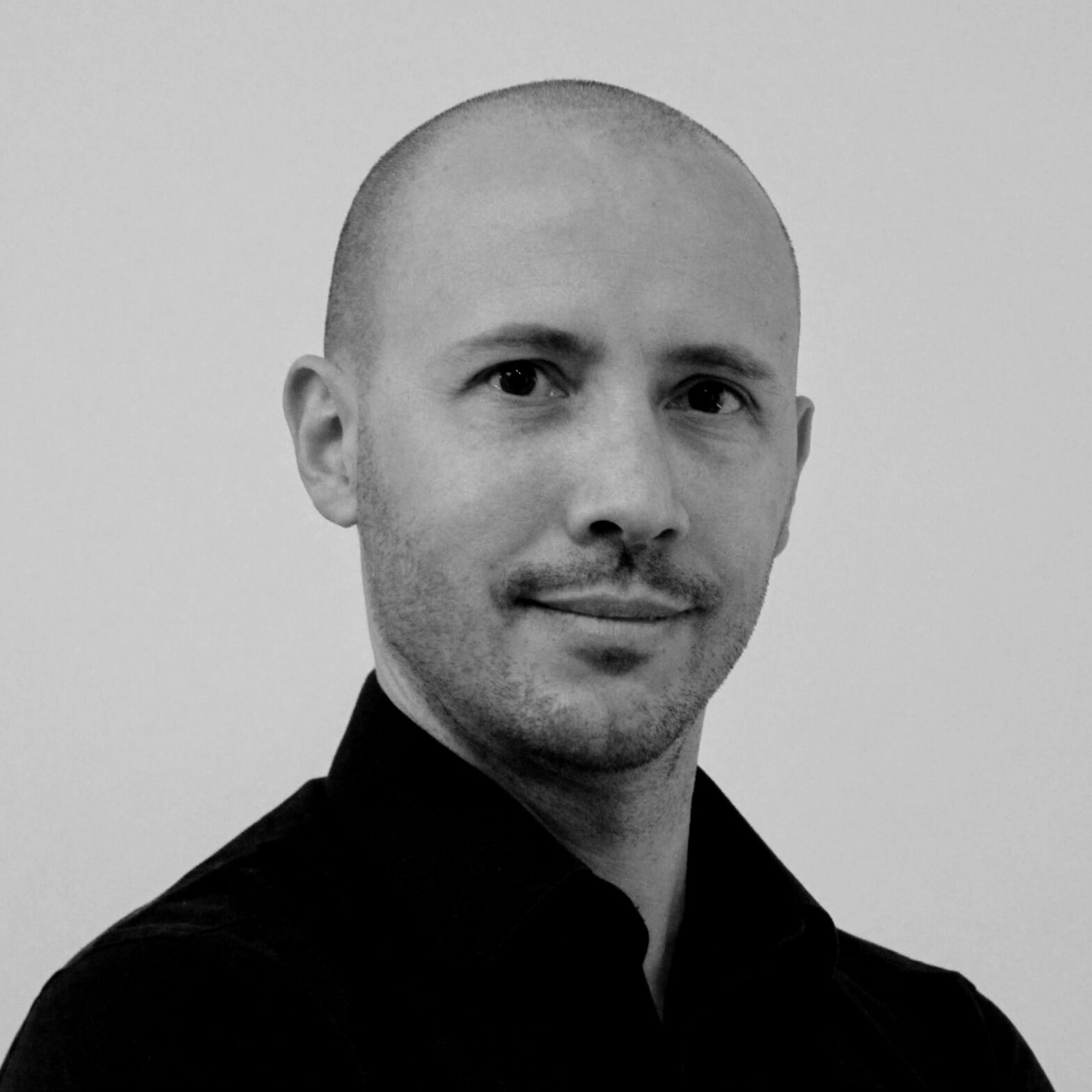 Gael Reinaudi is the co-founder and CTO of Sinecure.ai. He brings extensive experience in machine learning, AI and more generally data science, along with highly efficient coding practices. His passion lies in solving difficult problems that can benefit from mixing together the most recent pieces of technology, and he is obsessed with identifying the sources of bias that introduce themselves into the code of overconfident practitioners.

He moved to New York City in 2008 for a postdoc at Columbia University. After his postdoc, he was hired as an Associate Research Scientist and continued his research and personal pursuit of harnessing the best practices in software development.

In 2013 Gael decided to apply his coding skills in the very competitive environment of high frequency trading, at Global Trading Systems. Two years later, he created an independent trading group at Ronin, where he used the most advanced technologies to find hidden patterns in the disequilibrium of markets.

In 2018 he was offered to build, at JPMorgan, a collaborative platform that would ingest large amounts of heterogeneous data in order to predict time series through a collaborative environment.

Gael lives in New York City with his wife and two daughters.